Thank you! Your submission has been received!
Oops! Something went wrong while submitting the form.

A space to share unity, family moments, to create connections with art and awaken the spirit within

We are such stuff as dreams are made on, and our little life is rounded with a sleep.
Williams Shakespeare

One of the most frequent questions humans ask is: Who am I? The inherent universal dilemma, the redundant query hidden in every action: the longing to go to the Moon, to understand the whole universe, the black holes, the brain, the psyche, nature…
We spend our lives trying to understand that, and as it is almost impossible, we are afraid; for the idea of ​​something uncontrollable and unpredictable places a great anxiety on us. It is perhaps that anxiety that drives us to continue in the search for understanding, and maybe then we can control what's around us and something very deep, we can master the greatest fear that assists us: death.

Man has looked at himself as the subject and the world as the object, and everything that happens to us depends on the world, the object. The one who is cruel, aggressive, compulsive, fashionista, consumer, gastronomic, familiar, etc, etc, etc … This world, of course, is guilty of all suffering. In that tide we move: sometimes the boat is up, sometimes it sinks, sometimes it seems stable, sometimes it gets lost …

In the collective mind, each one of us has a plan of salvation. That plan sells us the idea that if we reach something, we can be in peace. And the reality is that this plan is a very deceiving goal, because nothing can give us what we truly are.

That is where we fall asleep, it is there, in the unconscious memories of salvation where we put our strength and, thanks to them, our struggle, where the line of "work" to achieve something, as the word says, generates effort, expectations and it does not belong to the stillness.

We are asleep because we can not discern that our actions are the representation of concepts, beliefs, memories in the mind; that we are automatons; that we live on archetypes, axioms, repetitive formulas that in order to endure have been perpetuated in beliefs of attack and defense rooted in the community.

The non-dualistic spiritual masters, especially Jesus, congratulations, call our attention about our dream and, above all, our hell. They called it the unconscious.

However, the human being has wanted to be right. Denying the truth of a giant force that regulates us, supports us. Forgetting the real captain of the ship. Believing that we can dominate something. All this smoke curtain, so fragile, isolating us in the interpretation of individuality, in war, in fears, guilt and chronic suffering.

It would be easy if we just stopped giving value to that fiction. It would be easier, if seeing another person could make us forgive those judgments from the past in which I see them; if in the other I saw my beliefs, what I "believe" that I am and that's why I saw you like this, if we were very loving with each other at every step, and let life be given without being authoritarian, even in any circumstance like a classroom of learning, a path where peace extends.

It would be easier if we stopped making scales of values ​​of what is good or bad, or who is better or successful than the other; or if we desist to feel lost by not reaching certain material things, applause, resources, etc, etc., etc.

All that dynamic of separation has poured us into a world of illusion and, the illusory it is just that, changing, ephemeral dust. Only that. Nothing. And man in his totality is ONE with the earth, with the wind, with the water, with the fire, with the space, in the Source.

Everything could be easier… 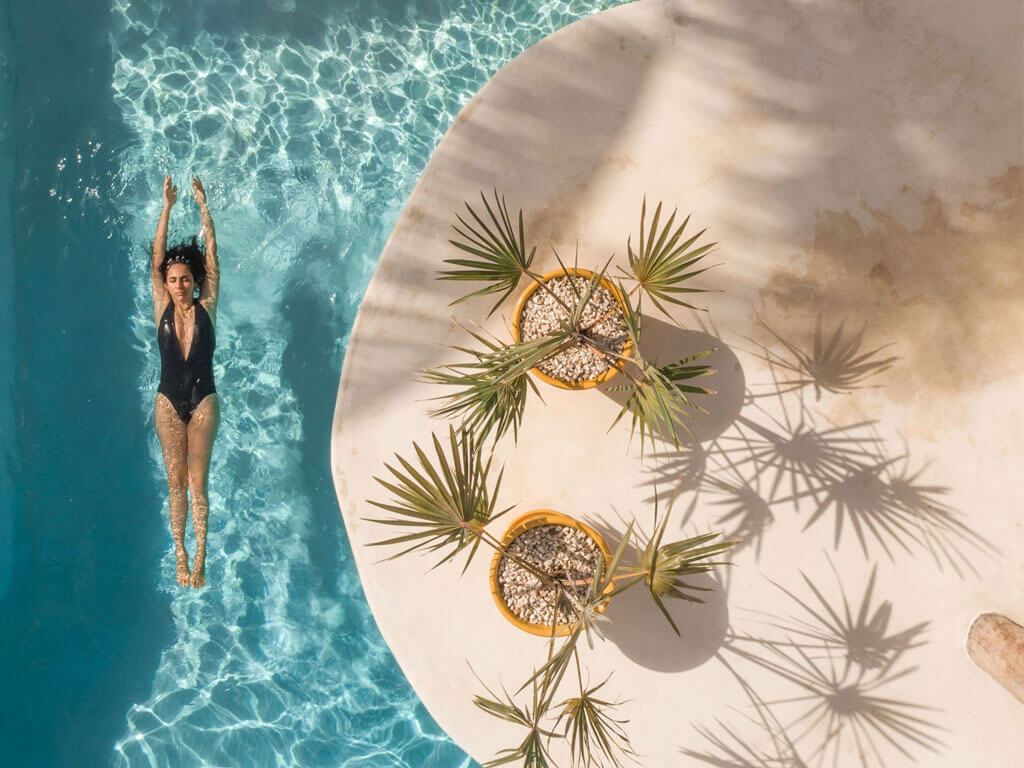 Reconnect with your inner peace
A space to share unity, family moments, to create connections with art and awaken the spirit within.
Book now
Written by
Editorial team Ser Casasandra 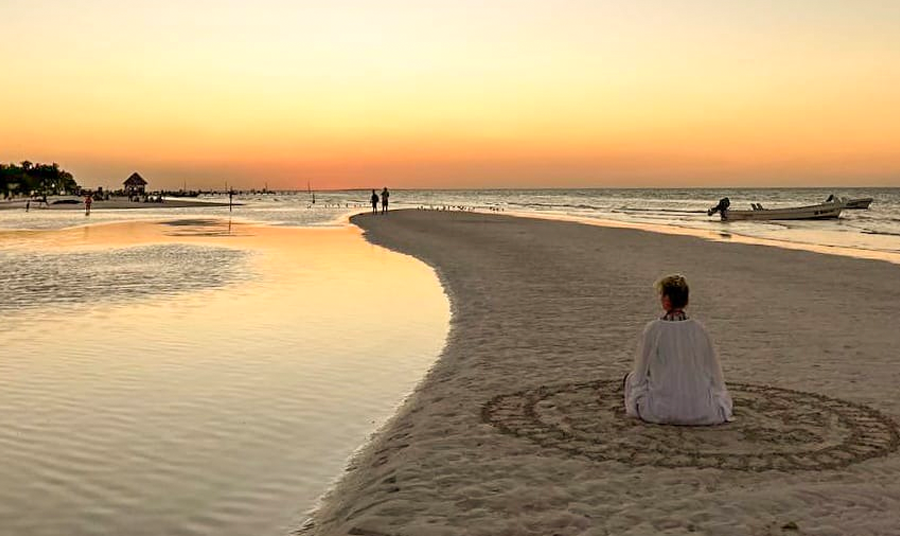 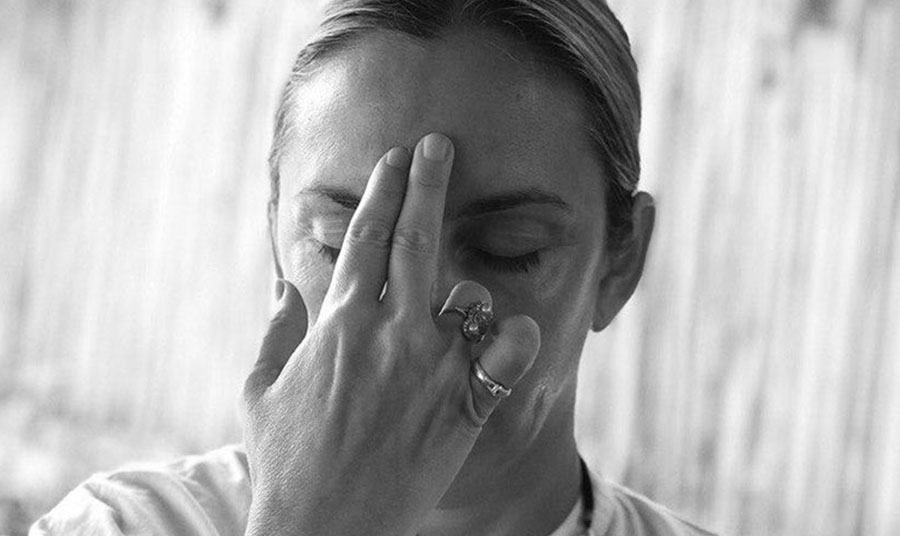 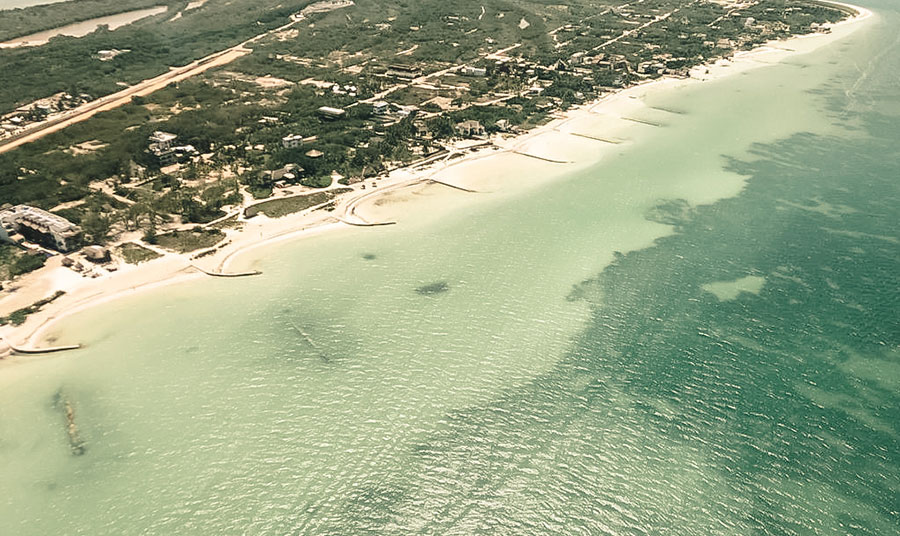 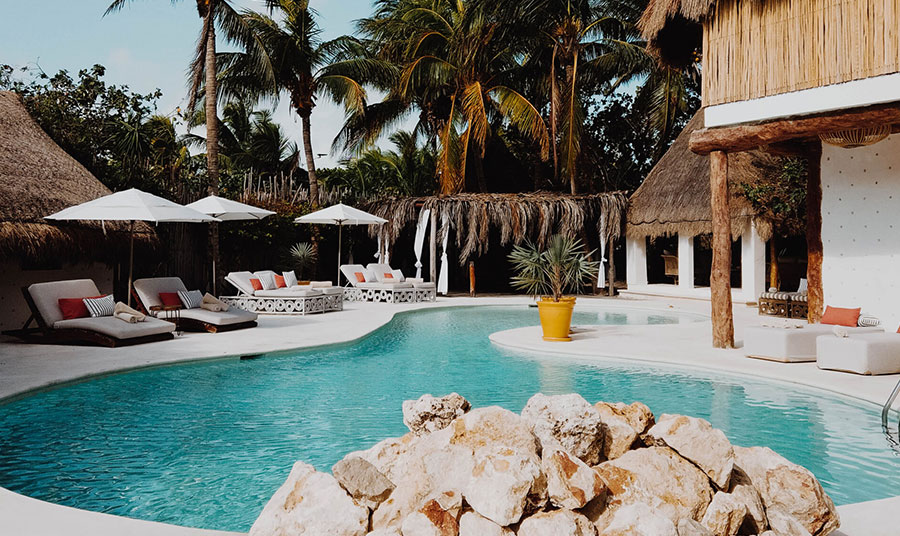 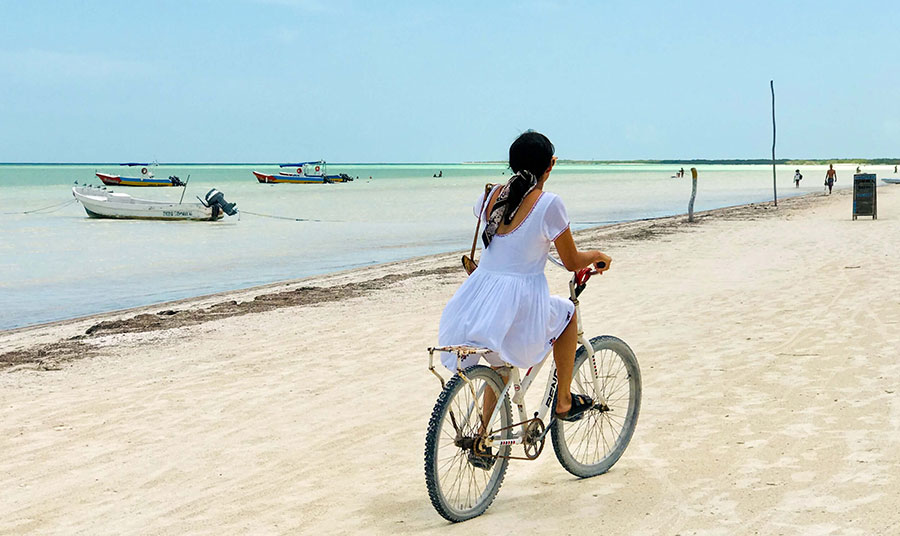 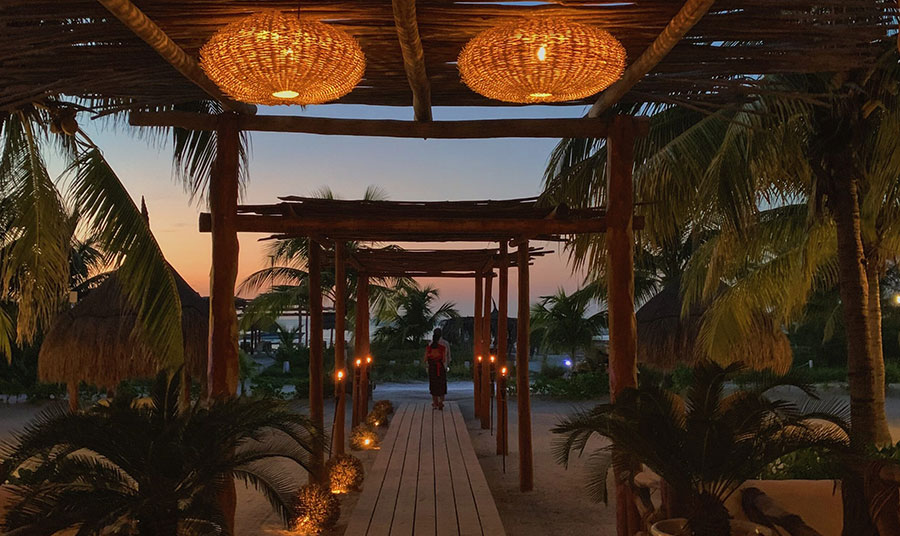 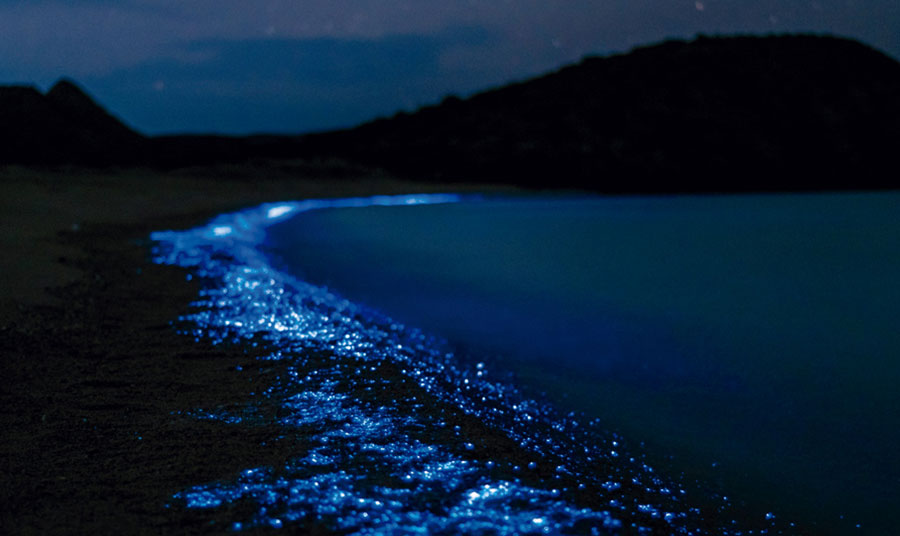 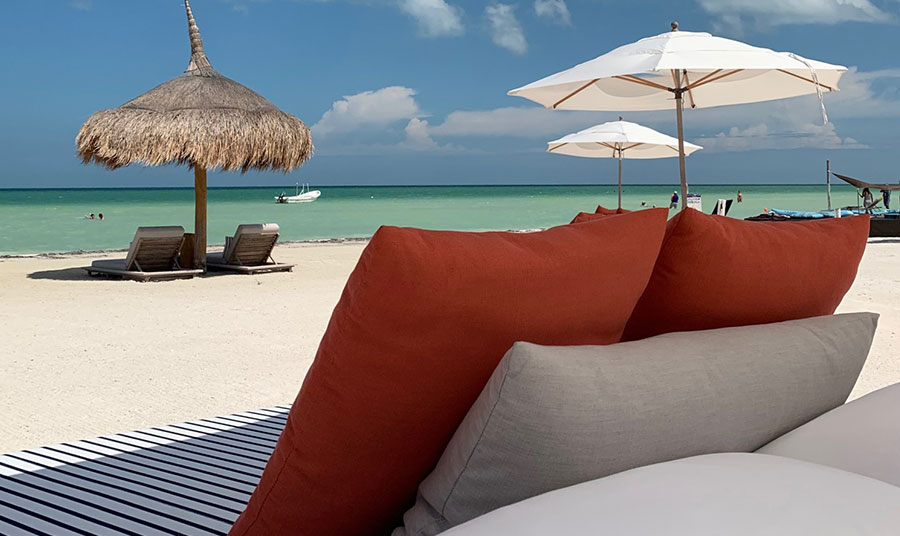